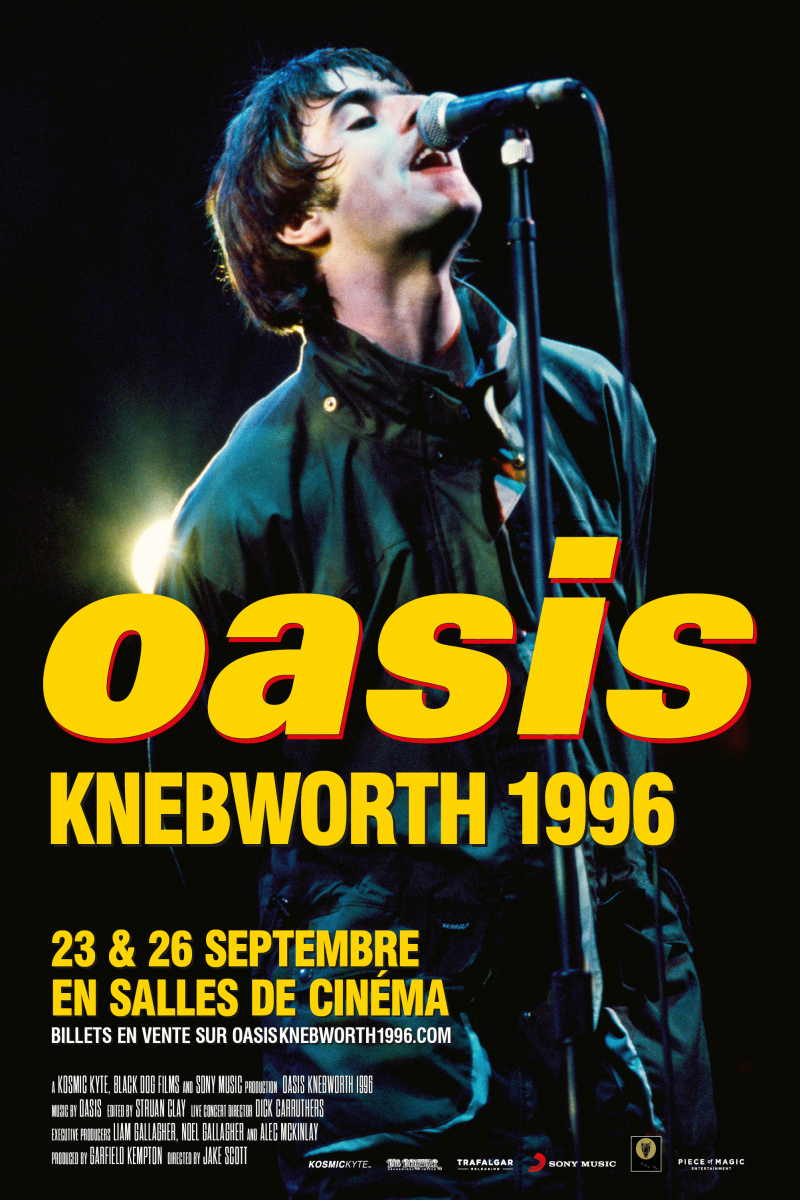 On August 10th and 11th, 1996, 250.000 young music fans came together at Knebworth Park, witnessing Oasis playing two record-breaking, era-defining shows. With a setlist filled with absolute classics, from Champagne Supernova and Wonderwall to Don’t Look Back in Anger, the Knebworth concerts were not only a highlight in the band’s professional path, but also a milestone for a whole generation.

Now, 25 years later, the concerts return to the big screen. A cinematographic travel through time, back to one of the most iconic performances of the nineties, with interviews featuring (amongst other) the brothers themselves: Liam and Noel Gallagher.