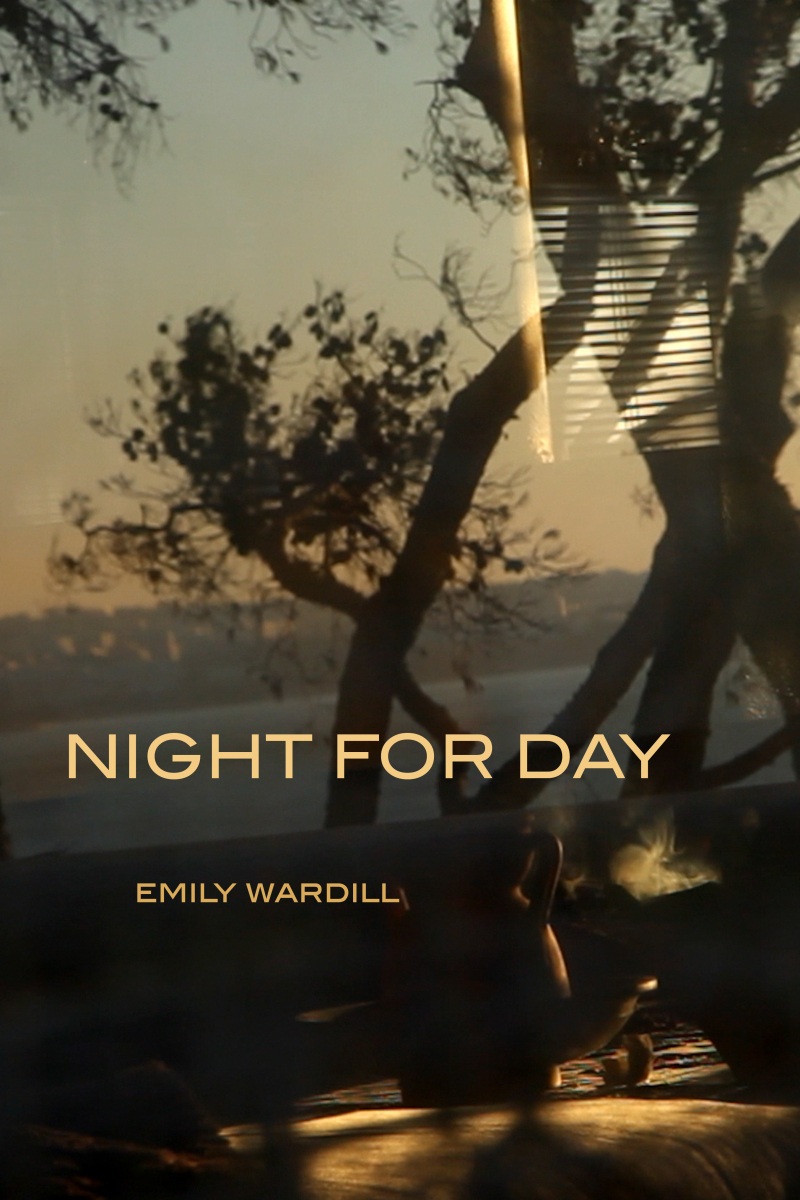 Night for Day uses the fake relationship between a mother and a son to think about what would happen if a communist revolutionary gave birth to a techno utopian, if gender as performativity was thought through the lens of women making the political decision to live clandestinely in Portugal for a larger part of the 20th century and if the “Last Woman” were the fembot from The Tales of Hoffman.

Comprised of interviews conducted with Isabel do Carmo, who co-ran the Revolutionary Brigades in Portugal that helped to overthrow the longest fascist dictatorship in Europe and two young men Alexander Bridi and Djelal Osman – astrophysicists running a startup in Lisbon that attempts to programme computers to recognise moving images- the film collages a subjectivity from fragments of camera's struggling to see at night, out in the cold presences watching families inside their homes and images that attempt to describe a loved one in frequencies of three.

Their imaginary house is the real family home of the late architect António Teixeira Guerra, finished just before 1974, designed in the shape of a triangle and shot at the time he always chose to invite guests - the magic hour – when day either becomes night or night becomes day.

The video itself and the props used within it weave throughout the underground spaces in Secession : two chairs suspended from the same piece of rope, a witches ball that swings back and forth like a pendulum, cloths faded by sunlight, and a slide projector casting images of the moon into the room through the glass door. Roughly painted walls - a black that is a badly mixed combination of red blue and yellow - underscore the impression of a sketch that is pretending to be a finished piece just as night was pretending to be day.