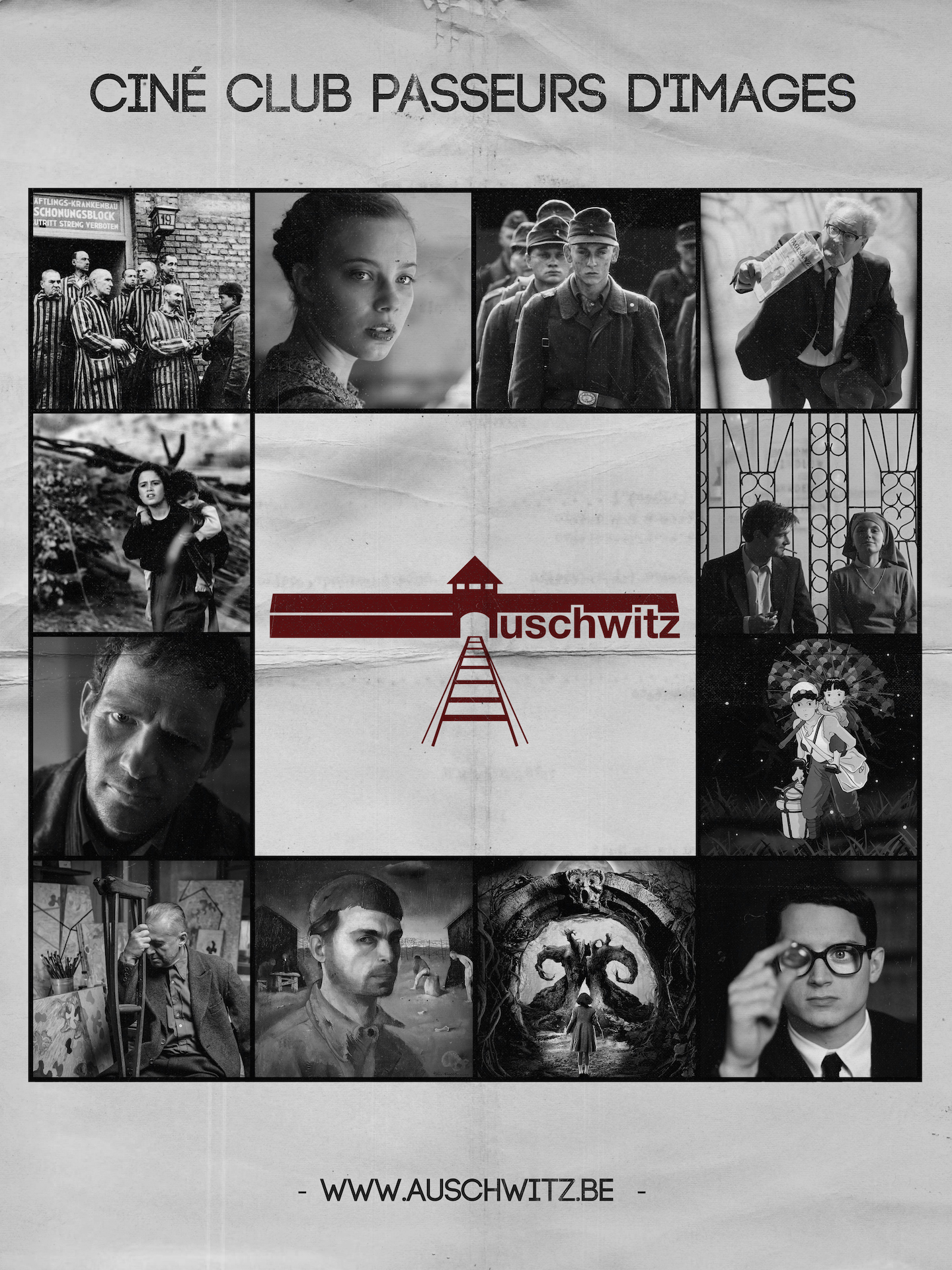 A film club presented by the Remembrance of Auschwitz ASBL

Our diaries are full of commemorative events and numerous remembrance journeys are organized worldwide. From educational initiatives that increasingly integrate the "duty to remember" to debates on the exploitation of victims, the issues of remembrance and testimony are increasingly present in our society.

In the field of the Arts, especially film, the remembrance factor is becoming more and more intense and remarkable. Brussels is ranked seventh in the world of "cinema cities". Cinephiles are therefore in for a treat.

The Auschwitz Foundation was established in 1980 by the Belgian Association of Former Political Prisoners of Auschwitz-Birkenau, Camps and Silesian Prisons. In order to carry out its projects, the Foundation has set up a Study and Documentation Centre, the Remembrance of Auschwitz ASBL. The two institutions work together to promote scientific research and to develop educational projects for educational institutions in particular and for society in general.

With a quality film club with occupation, oppression, executioners and victims, resistance and survivors as its leitmotif, we believe that we will be able to perform our work as "bearers of remembrance" even better and reach a wider audience. 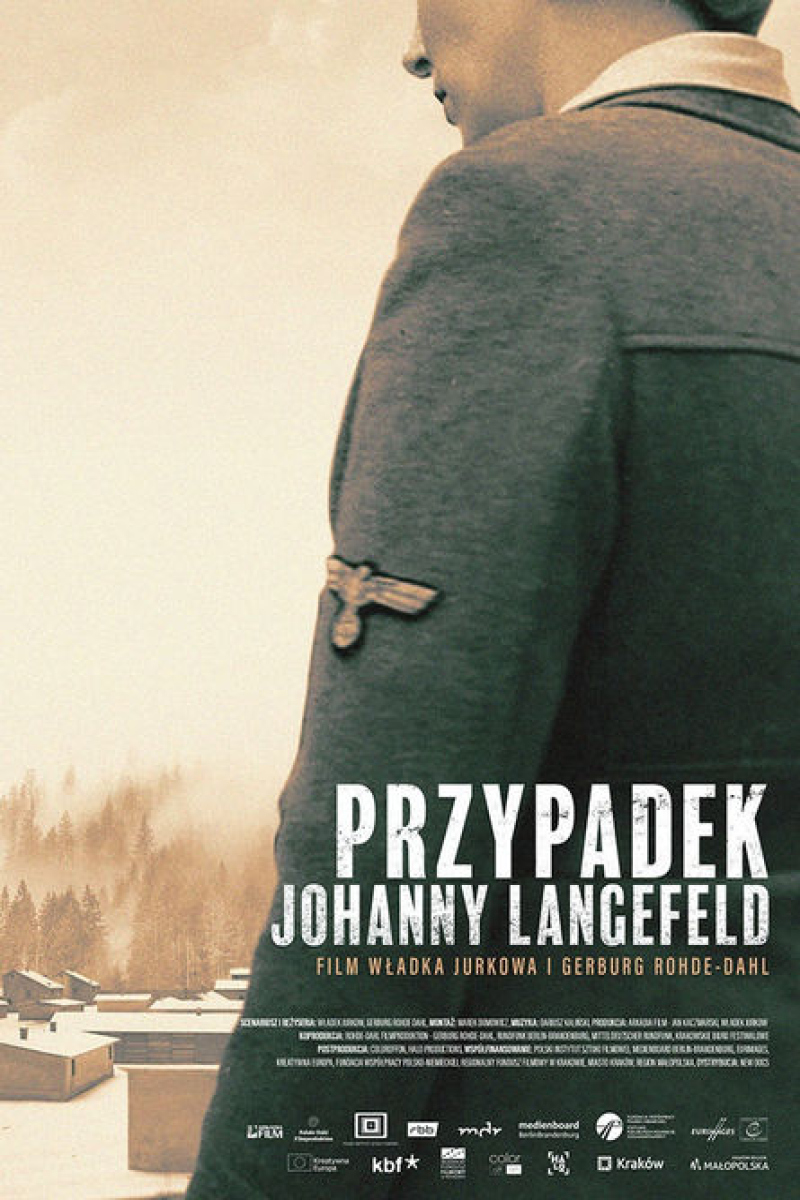 Documentaire
The case of Johanna Langefeld 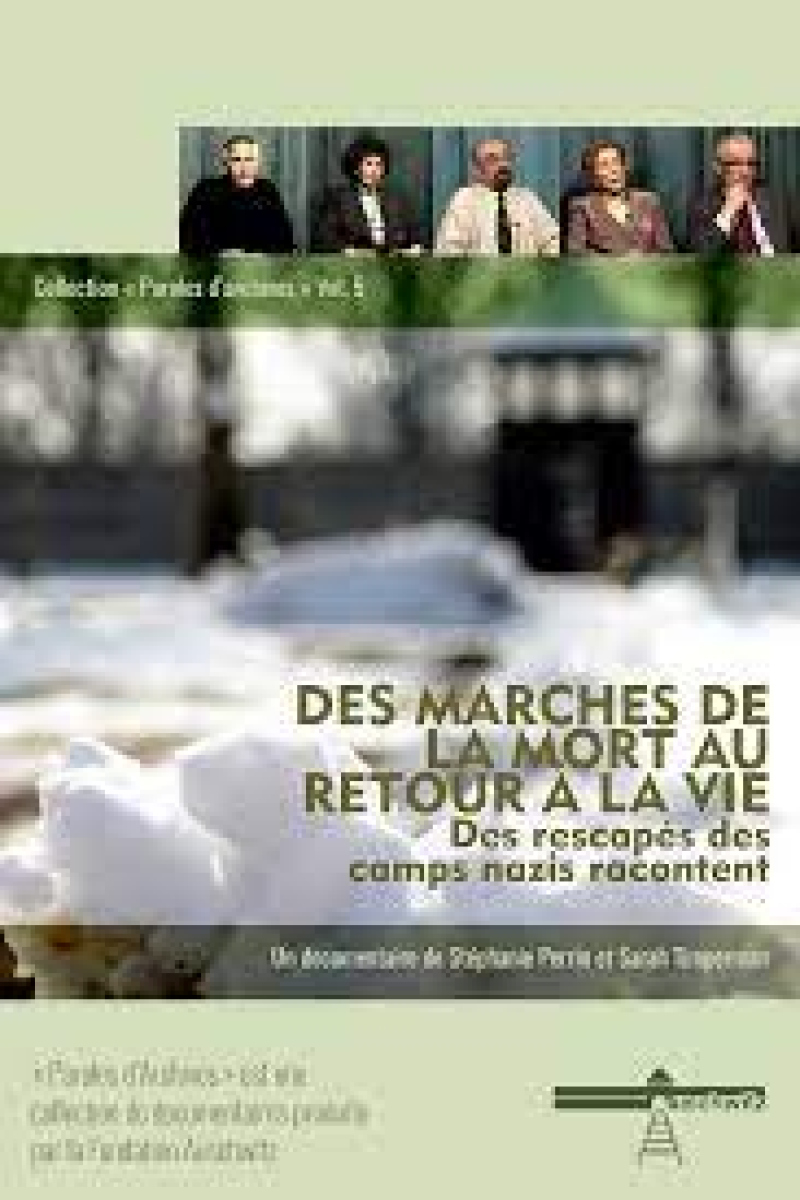 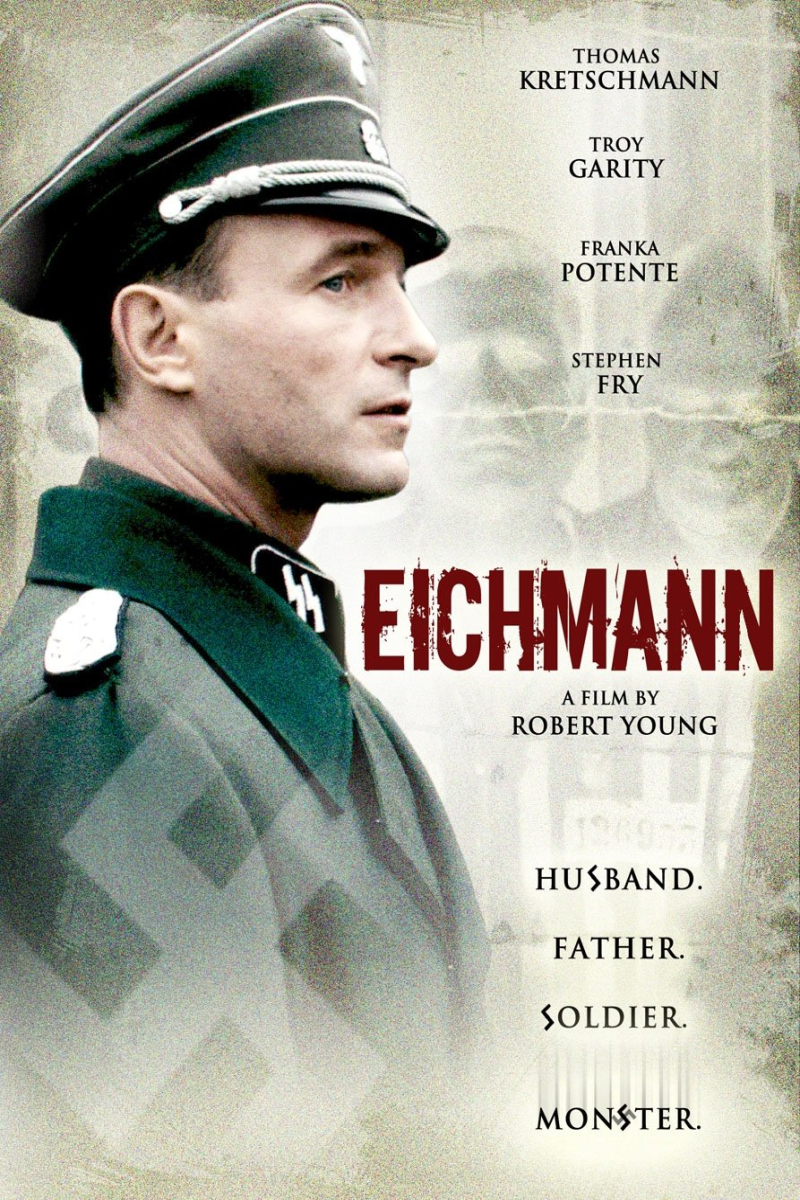 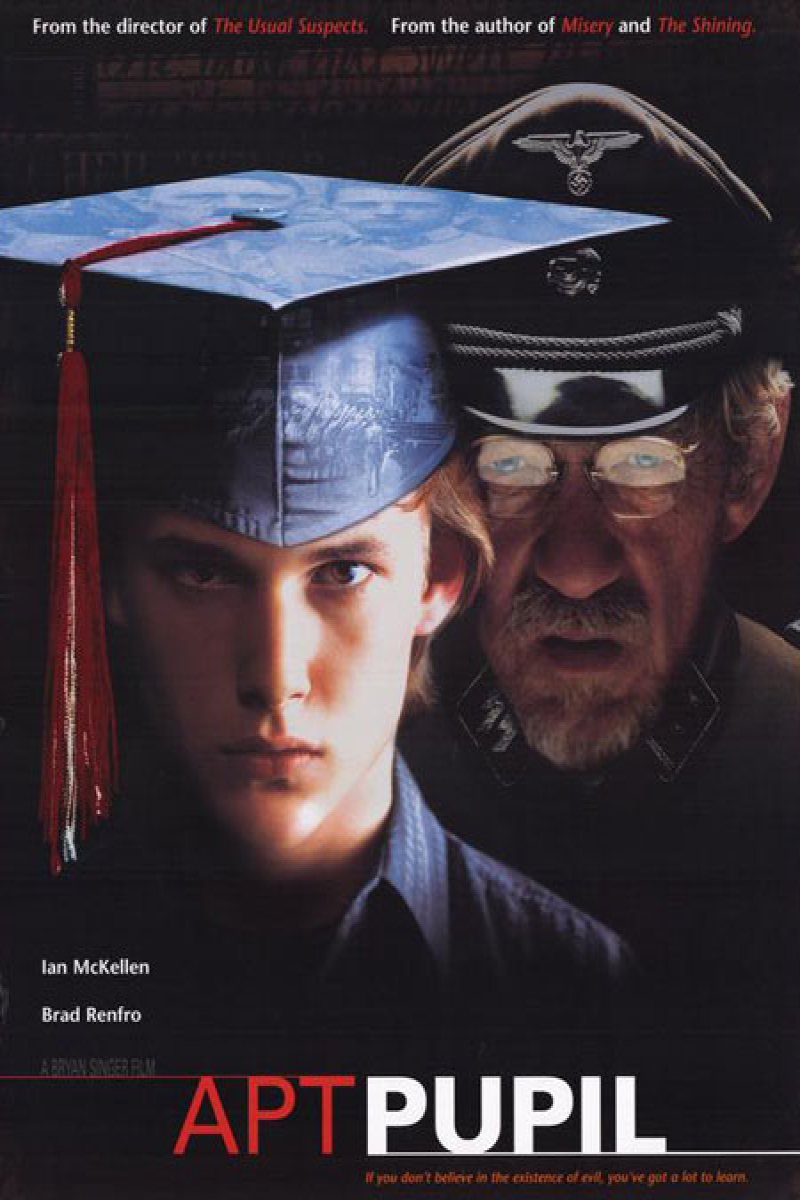 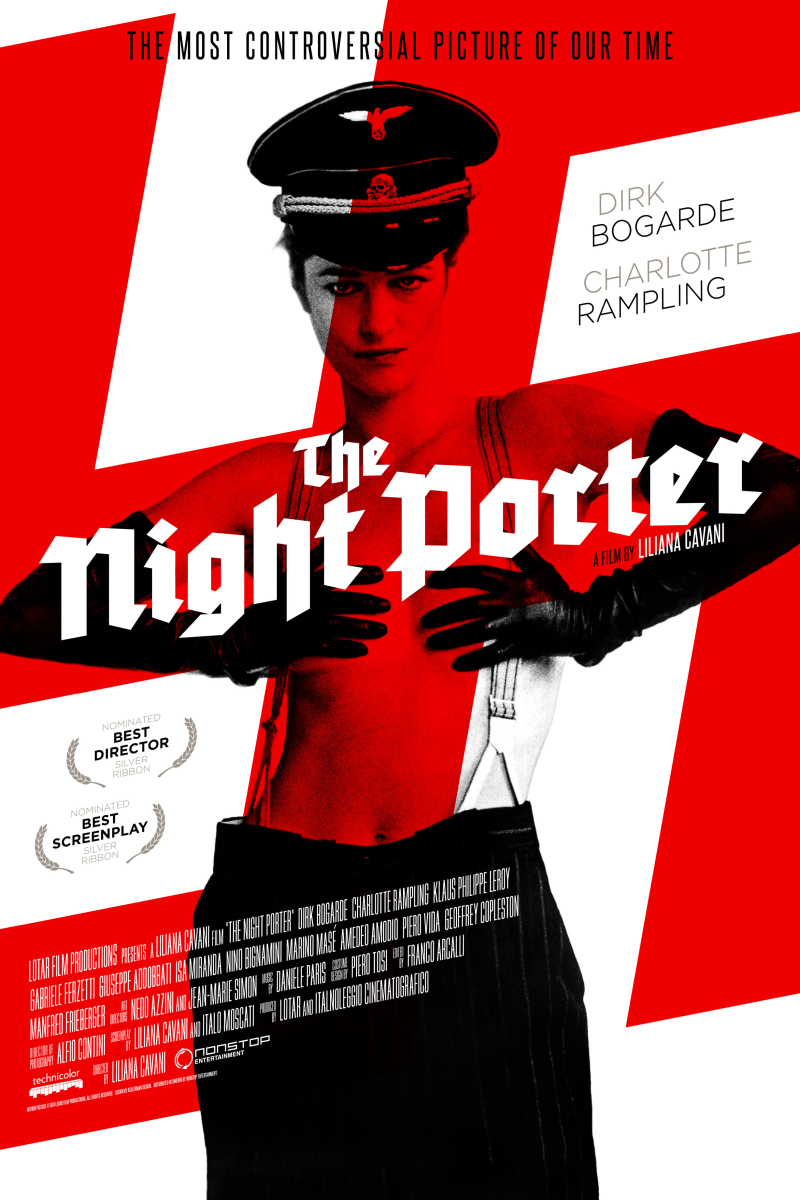 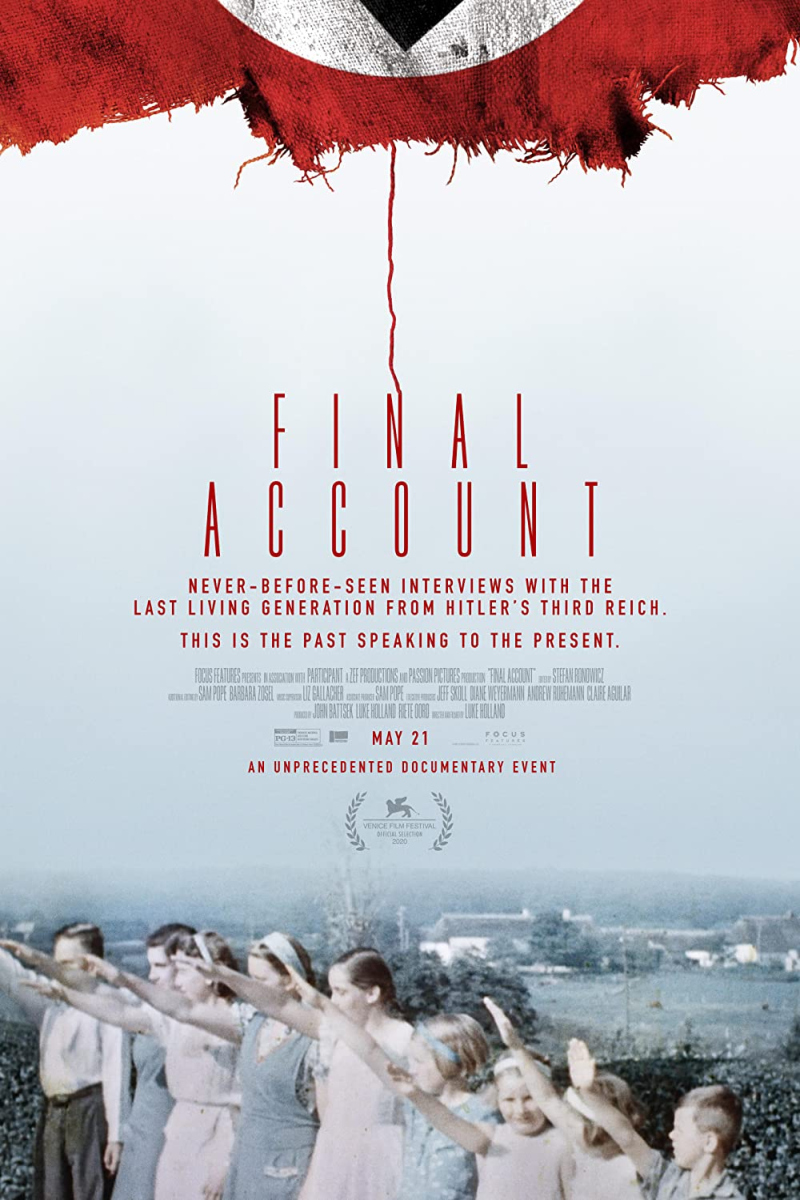